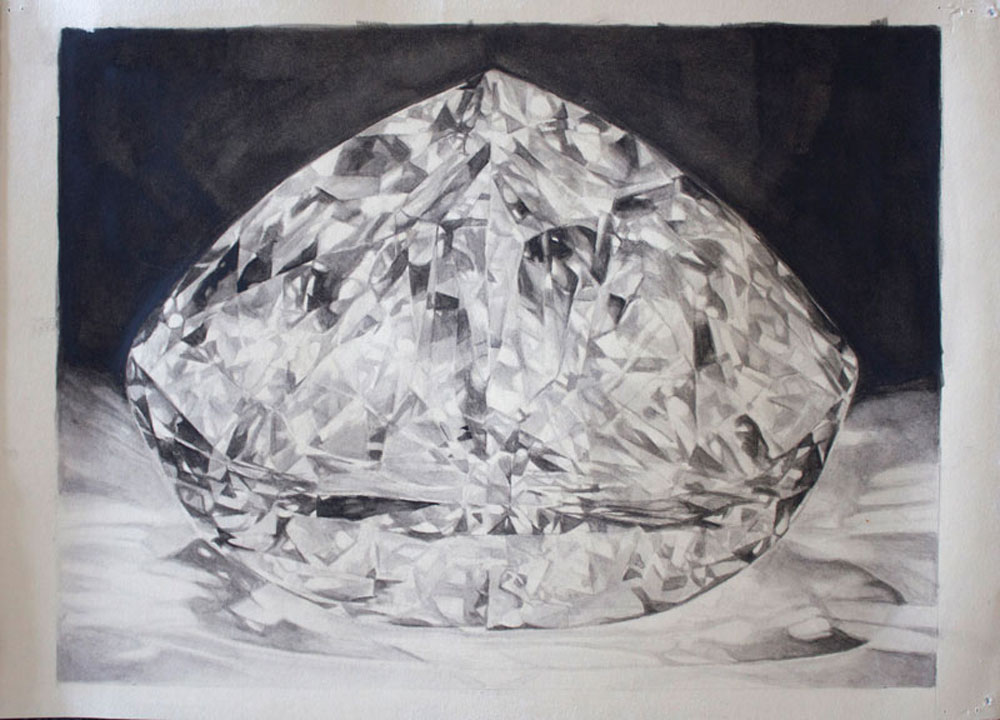 In this installation Marcel Vidal creates a series of new paintings housed in a massive inverted structure in the Basic Space workshop.  Vidal’s presents contemporary cultural artifacts that at once critique the aura of celebrity and lavish in it simultaneously

Dealing with the politics of celebrity and using a multifaceted mix of found images, Vidal’s sources of inspiration include the Tumblr Famous, Trap music, Instagram selfies, Tween internet culture, and Native Americans. These are skillfully worked into a concise visual language with oil paint and watercolour. Then housed by a complex, yet self-contained construction that you can walk into. A functional sculpture slash gallery within Basic Space to display Vidal’s work, blurring the boundaries between sculpture, White Cube and two dimensional works.

In BFF* Vidal works at once as a fan artist and as detractor by both reifing the ephemeral and cheapening the cheap. This duel concept of preservation/corrosion further takes shape through Vidal’s use of ‘display’ in his construction. The disconnections and reassembly are also highlighted by siting the installation in the workshop of Basic Space, allowing for challenges to contemporary cultural and art world values.

*Originally titled BFF. According to urbandictionary.com BFF is an acronym for: 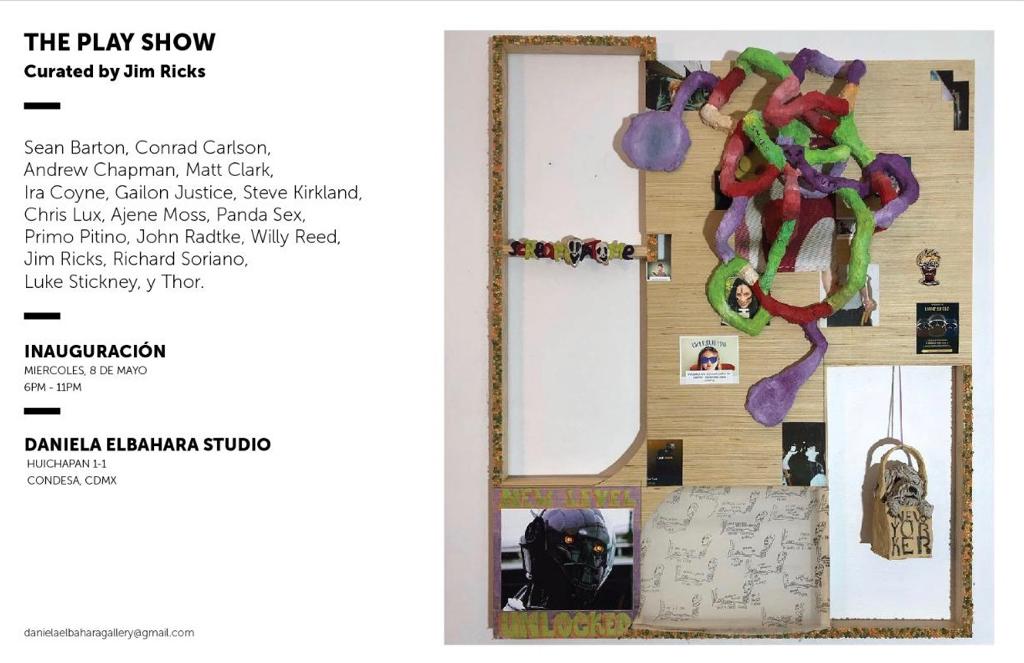 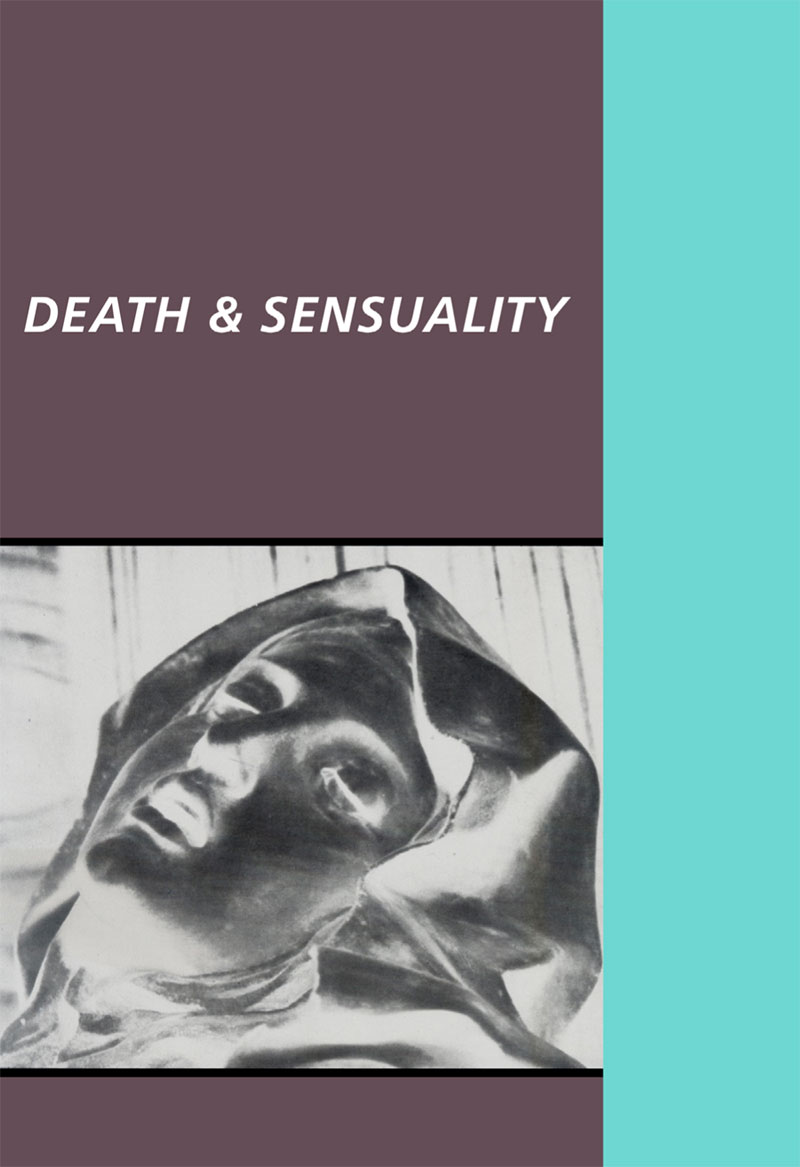 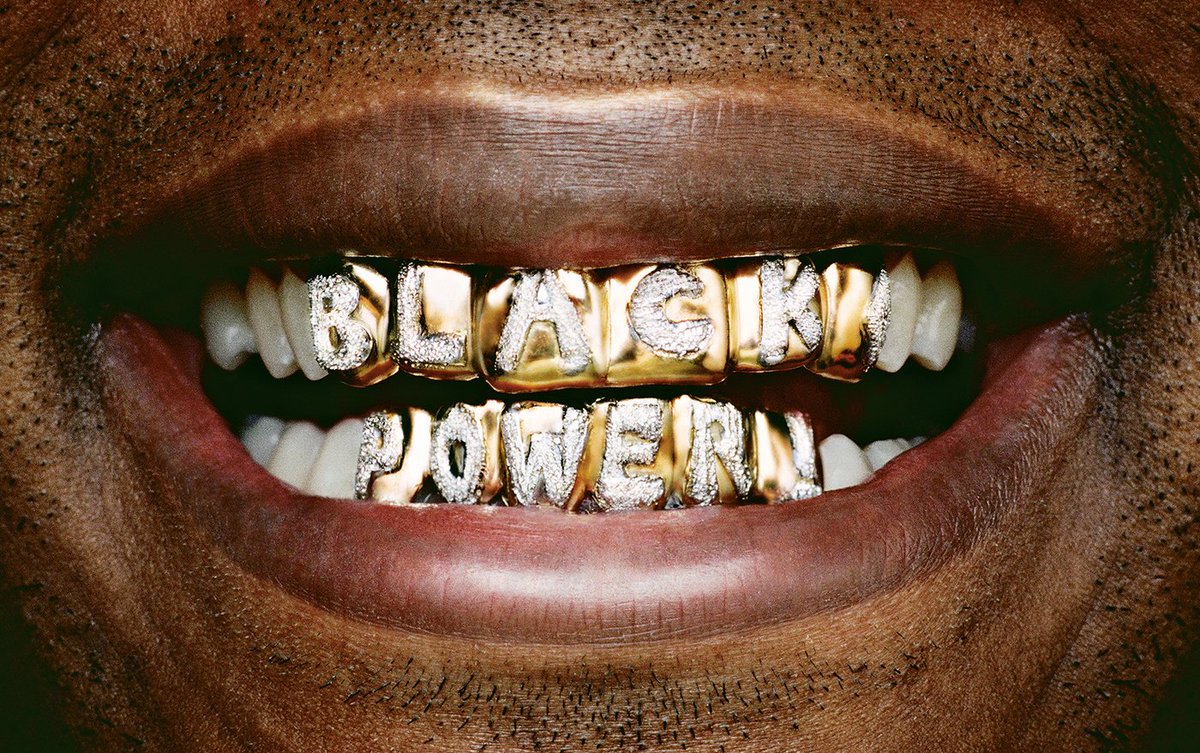