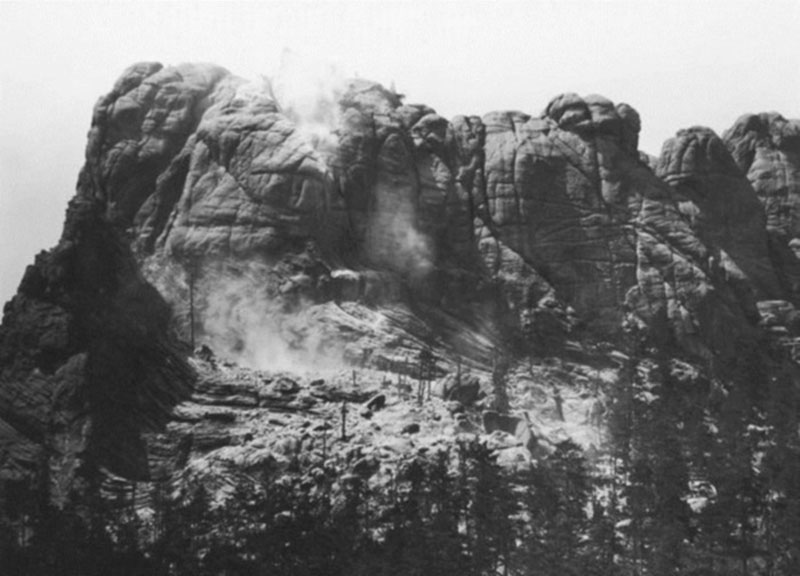 One day of tastes, sights, and sounds

For Everything must go now, Jim Ricks has curated a range of artists and practices that could not normally be shown in an ordinary exhibition. He is at once exploring what an exhibition can be, through medium and time, and also asking all involved to consider ‘identity crisis’ as a starting point in response to his show, Bubblewrap Game: Hugh Lane. An entertaining selection of responses or micro-exhibitions will ensue on January 18th, culminating in a reception. Ricks’s solo show in Gallery 8 will also be open throughout the day.

Throughout Ricks’s involvement with Sleepwalkers he has embraced institutional critique with playful energy. He has pushed and pulled and chipped away at the authority and hierarchies of the art institution. Unauthorised exhibitions were enacted; spontaneous and absurd found material was put on show; cult films screened; a large-scale, open submission exhibition was organised; a facsimile of a famous artwork ‘toured’ the museum for a day, and more. Several other projects were merely envisioned (some too controversial to be realised) and others have been saved for this grand finale.

In Bubblewrap Game: Hugh Lane, Ricks orchestrates a broad range of material in a manner that is simultaneously political and humorous. Several subtexts can be read in the works selected and recreated. A number of pieces play off of assumptions regarding value, authenticity, and authorship, frequently demonstrated in historical art and photographic examples. Images, paintings and prints that contain some historical controversy about whether they have been staged or photoshopped, for example. Or works that deal directly with appropriation and representation. Beside these selections trapped in an ‘identity crisis’, there are others that explore creativity through repurposing or through destruction.

In response to the diverse collection of art objects and artifacts that comprises Ricks’s show Pádraic E. Moore will score a soundtrack for the final hours of the exhibition. Using vinyl records and a set of turntables, Moore will generate a collaged column of sound that transforms the sculpture hall into a reverberation chamber.

Robin Hoshino and Kevin Powell of Gruel Guerrilla will produce a reduced, minimal 6 course banquet which will be available to the public all afternoon. It will be served on a correspondingly minimal ‘long table’ that will bisect the elegance of the Sculpture Hall. An exclusive showing of new work specially produced for this show by Jeremy Deller will be up for the duration of the day situated in an unexpected place. Jim Ricks will be showing a large new textile piece, titled Painting is Dyed, derived from a Sean Sculley painting in the Hugh Lane collection. David Eager Maher subverts historical motifs and methods into complex new narratives. Eager Maher selected two historic works by 18th century artist James Barry to counter. In his response, Eager Maher pays close formal and stylistic attention to his precursor, but semiotically updates the works found in the Hugh Lane collection. The day ended with a closing reception for this spin-off exhibition, Savage State. 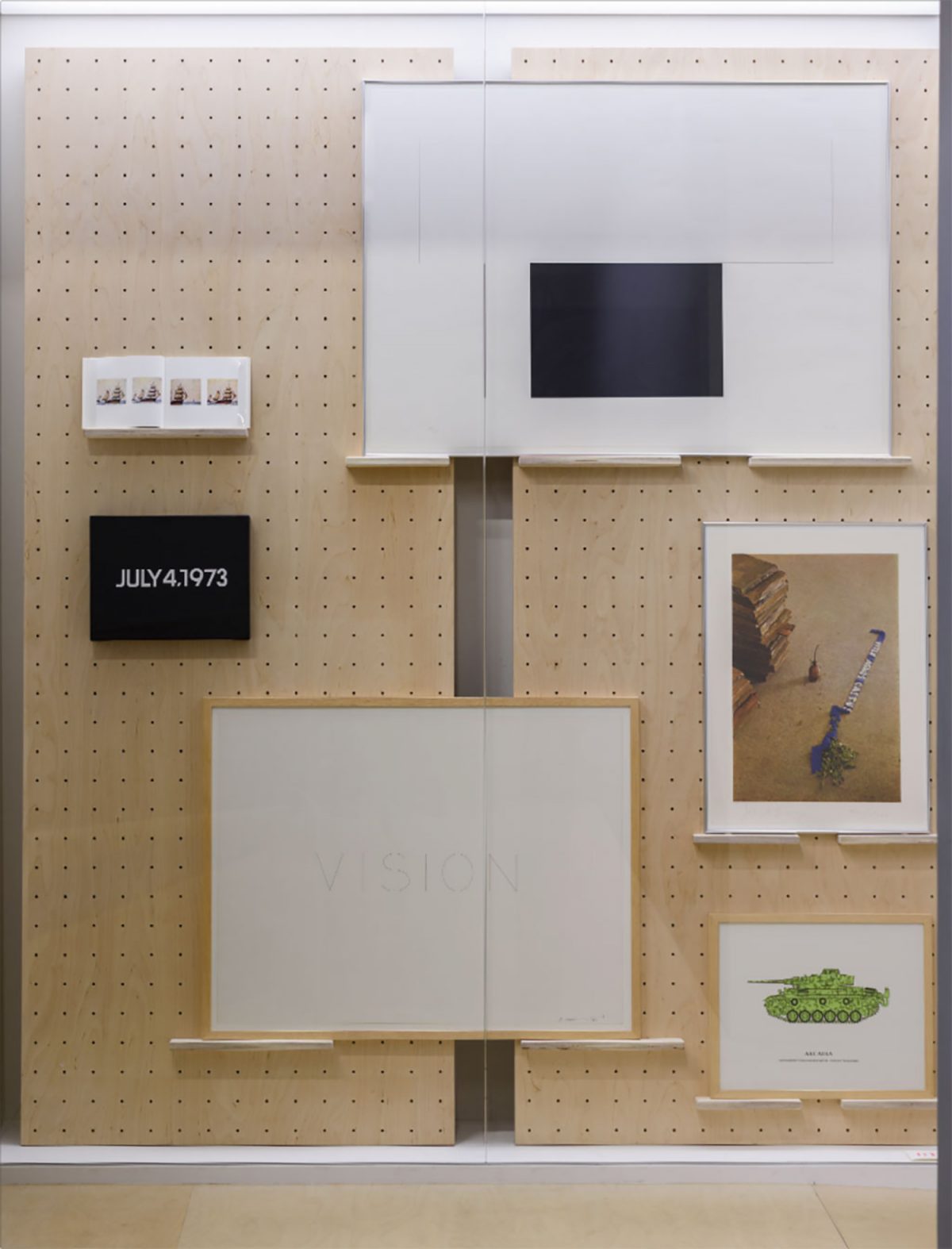 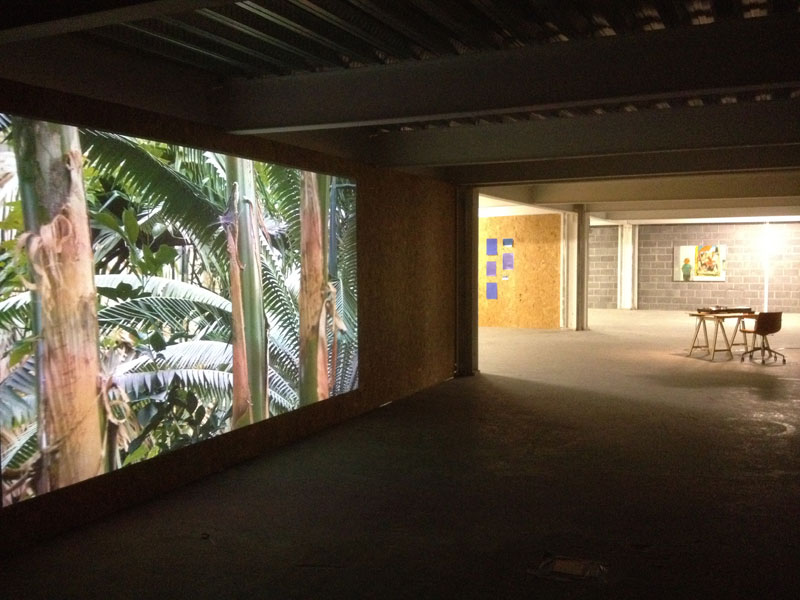 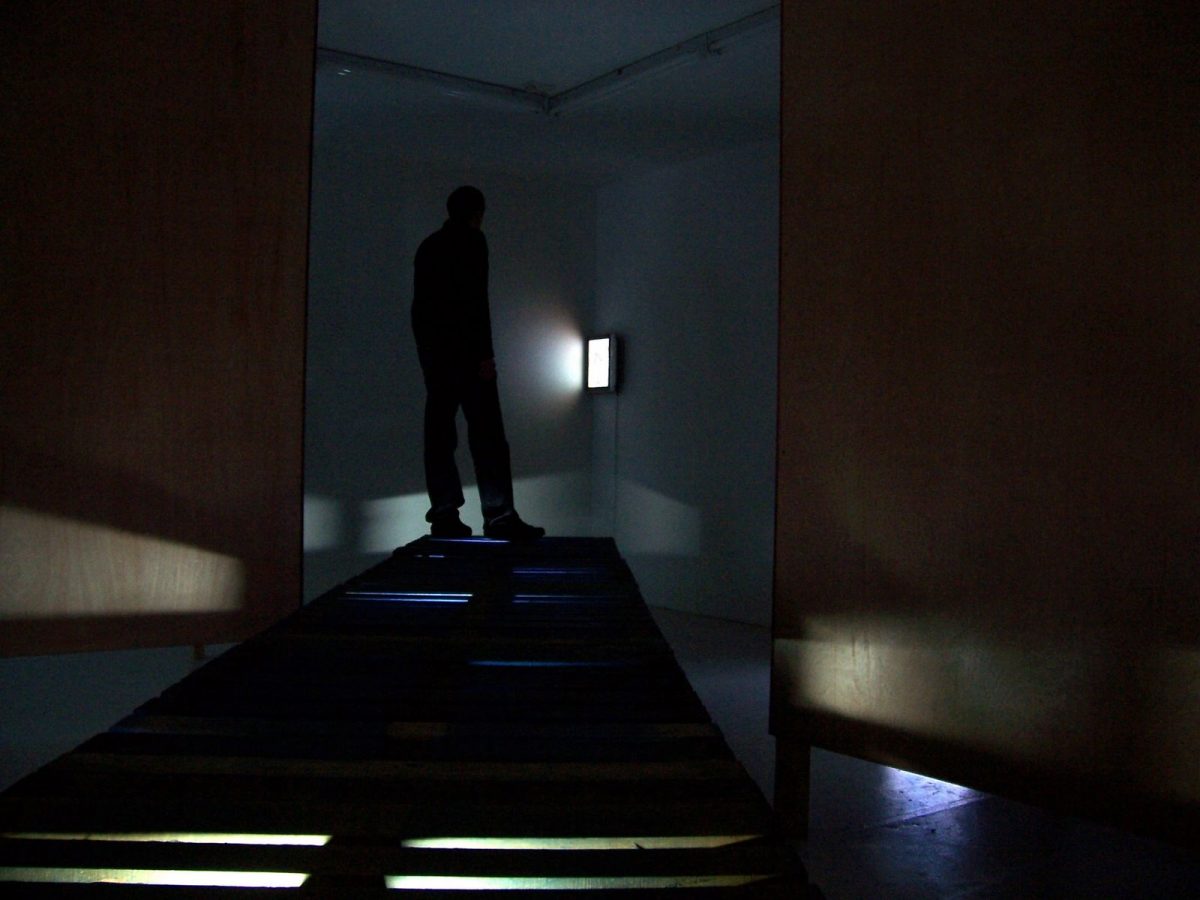